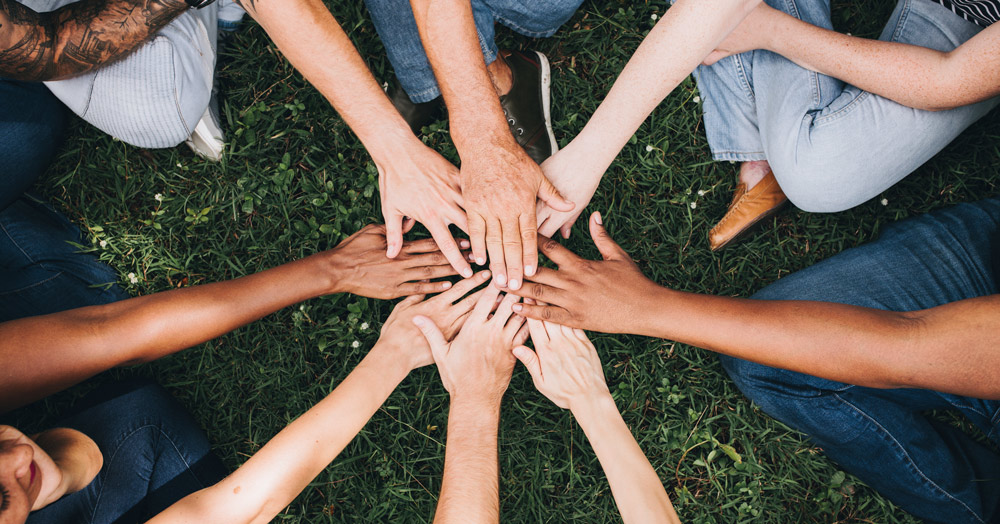 A new law was put in place this past Friday (June 17th) at the U.S. House of Representatives. The Equality Act passed by a vote of 236-173; this act includes protections for LGBTQ people against discrimination in housing.

Maine Senator, Angus King, explains: “No one should be denied access to affordable housing because of who they are. Safe and affordable housing is the basic building block for all Americans seeking to achieve economic, educational, and personal success.”

The U.S. Court of Appeals for the Seventh Circuit also recently ruled that landlords could be held liable for any acts of discrimination if they did not respond to harassment tenants might be facing.