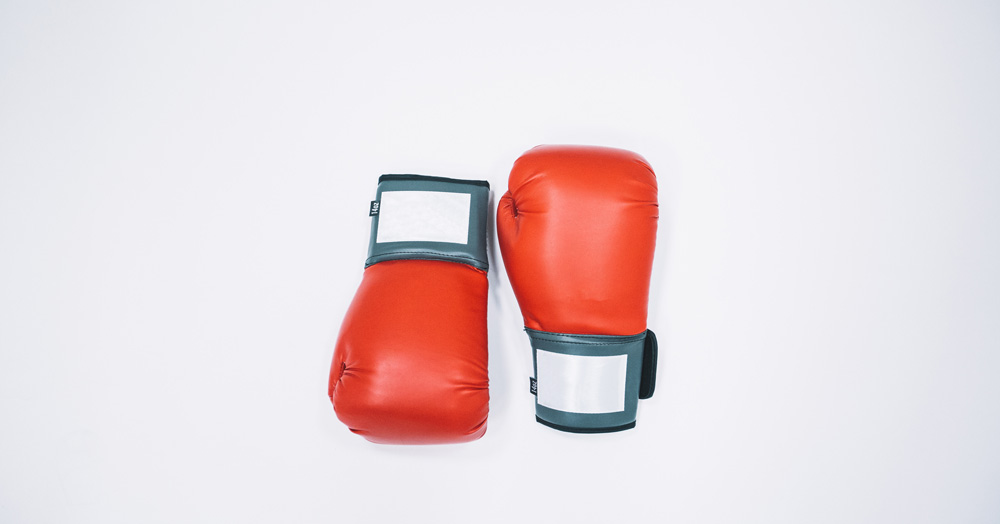 If you aren’t a competitive person, then the home buying process may have been a tough one for you this past year. When an offer is put on a house, it’s not unusual for other potential homebuyers to put an offer on the same home.

However, it now looks like homebuyers might be less likely to have to put the boxing gloves on than in previous months. Redfin released a report that showed 32% of real estate professionals had to work around one or more competing bids in November – which is down 45% from last year. Talk about a big change.

The best example comes from the real estate market in Seattle; the spring season saw three out of four offers in the rainy city facing competition. However, this November showed only about one out of every five offers needing to battle.

Obviously, this drop in competition isn’t the same for all cities. Philadelphia seems to have been the only city that showed an increase in competition this past November than a year ago.

As the New Year approaches, the real estate world will be looking closely to what new patterns will emerge. But for now, relax in knowing that homebuyers might not have to step into the ring.