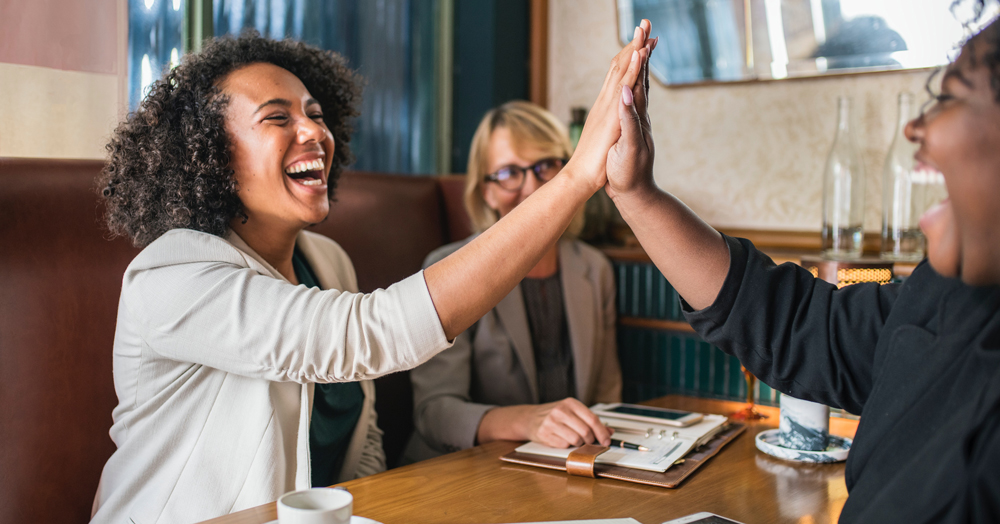 At least that’s what the independent think-tank, Urban Institute is saying.

The institute released data that has been collected from the years 1968 on – specifically, they were looking at homeowners who turned 60 between the years 2003 to 2015. Half of the adults who bought their first home between the ages of 25 and 34 were not only half of the pool sample, but they also had the greatest amount of wealth in their 60s and close to $150,000 in median home equity.

Let the research also show that just 10 years of home appreciation leaves a lasting impact – a $72,000 difference in median housing wealth between first-time homebuyers in the age range of 25 and 34 versus those who waited longer.

While this may be the case, it’s important to remember that millennials are having to deal with more debt by the time they reach 25 than their generational counterparts.

It will be interesting to see if the Urban Institute continues to work with this data in years to come, and what it will mean for future homebuyers.