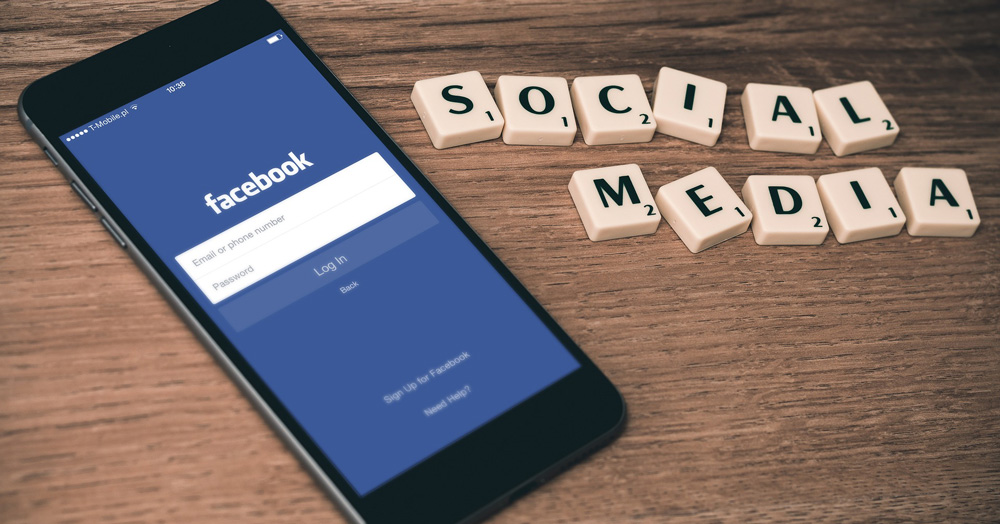 Social Media can do more than just occupy your day – Facebook has been under fire for sustaining algorithms that conceivably keep certain demographics from seeing particular advertisements.

Lisa Rice, president and CEO of the National Fair Housing Alliance (NFHA), spoke at the session “Fair Housing, Social Media, and Equality,” during the Relators® Conference & Expo in Boston on November 1st. Rice explained that “housing discrimination is playing out in the form of hidden online calculations that companies can use to exclude certain populations from viewing residential real estate ads online.”

The NFHA, along with other housing groups, filed a lawsuit earlier in the year against Facebook. While Facebook has, since August, removed more than 5,000 targeting options from its advertising platform, Rice believes that technology still can serve as a tool for discrimination against equal access to housing.

Social media, although offering various platforms for entertainment and enjoyment, can be used unfairly. The NFHA is still working with Facebook to ensure that its housing ad tool complies with the Fair Housing Act.