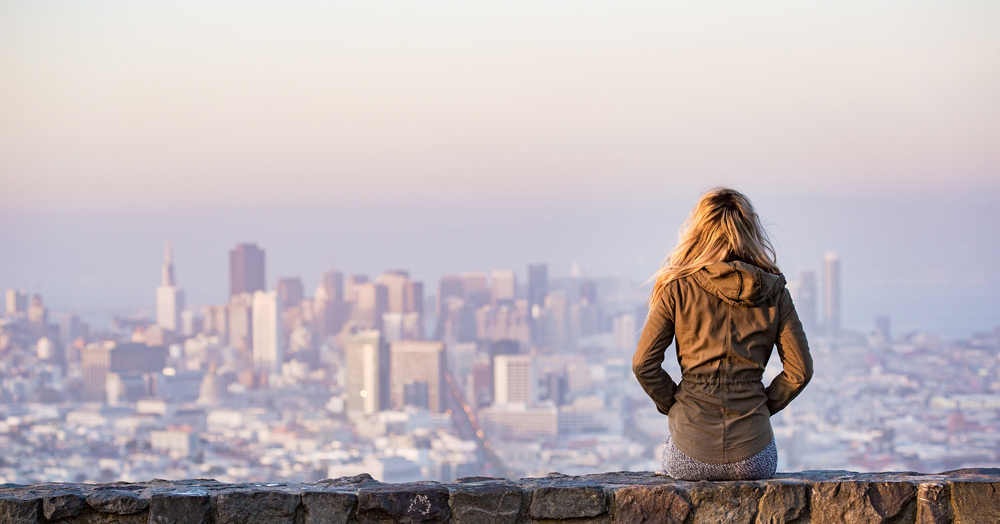 What’s it called when you live near amenities, walk or take public transportation to work, and spend less than 30% of your monthly income on housing costs?

Suburbs, city center, or country side? These areas are vastly different in lifestyle, but not so much in price. Surprising, right?

Zillow just released an article detailing new research focusing on the U.S. household income and what homeowners should expect to pay each month. While it might not be shocking to know that city centers are the costly areas to purchase a home, the suburbs don’t seem to be offering that much of a price break.

Experts advise on spending no more than 30% of your income on housing costs – but a renting household in the city can expect to pay more than that, about 36.8% of their income. The suburbs roughly come out to 31.8% of income; with rural areas dropping to 23.9% of income.

It’s a little less brutal for homebuyers – an urban area can expect to pay 26.5% of their income; rural and suburb areas 20.2%.

It seems as though if you’re wanting to make a dent on your savings, the rural areas are the place to be. However, your lifestyle, and what you’re looking for in terms of commute, living space, and finances, will play the final role in wherever your decision falls.