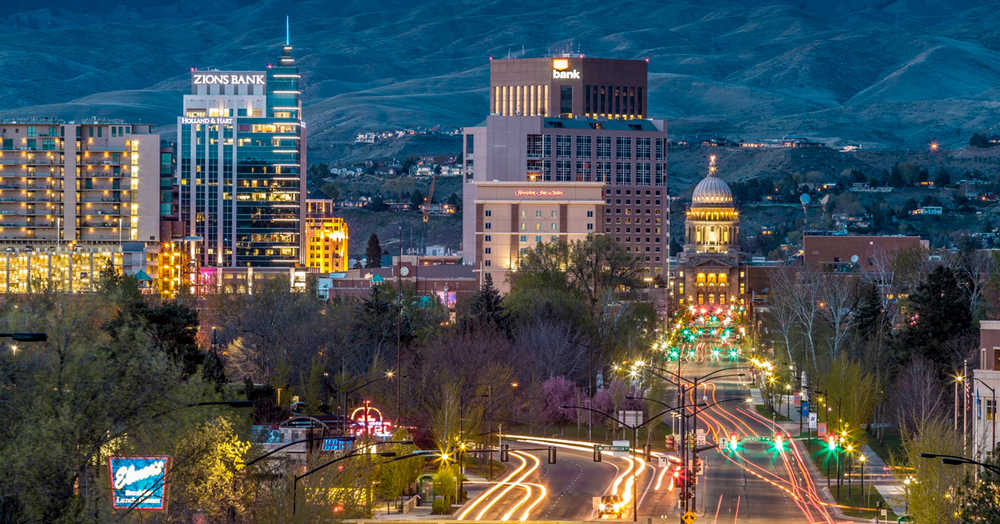 Being a first-time homebuyer can be a scary feat; especially if you’re petrified of becoming a carbon-copy of Walter Fielding Jr. in The Money Pit. But don’t fret – luckily, WalletHub recently released their findings on the best and worst cities for first-time home buyers in 2018.

An unsuspecting city landed in the top five best cities: Boise, Idaho! In actuality, it shouldn’t be too startling of news after Forbes announced Boise as the fastest-growing area in the U.S. back in February.  Boiseans, rejoice!

WalletHub compared 300 cities of various sizes and used 27 assorted metrics to rank the cities by groups of affordability, real estate market, and quality of life.

According to the study, the top five cities with the best housing markets for first-time home buyers are:

Of course, who wouldn’t want to live in the Treasure Valley? If you’re a first-time homebuyer in the market, why not venture to Boise and see all that it has to offer?