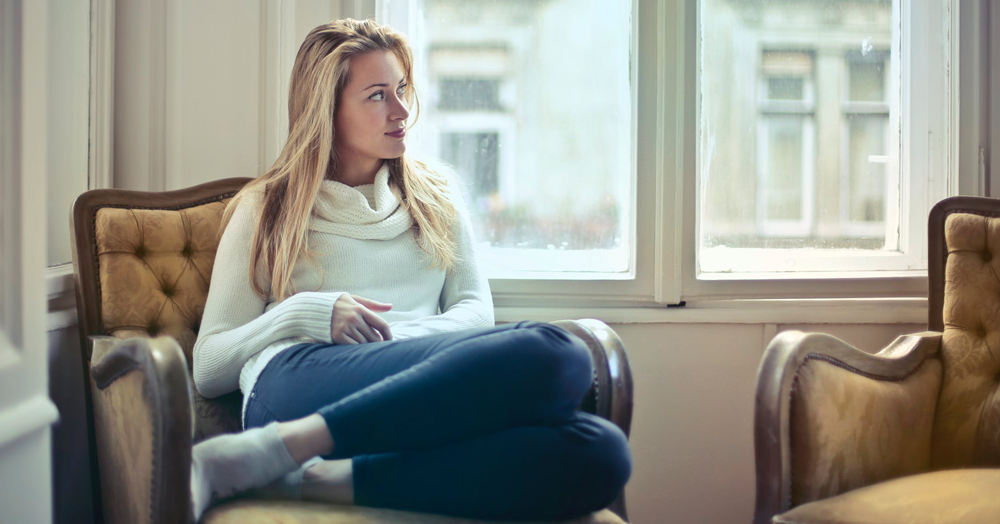 This past February, Taylor Swift spent $50 million on a single NYC block. She saw the potential in owning her own home (or street) and took the plunge. Granted, she doesn’t represent the average female homeowner, but she does embody a new trend in the real estate market.

Taylor Swift isn’t the first unmarried woman to purchase a home; let’s face it – marriage in America has drastically transformed from the time of Gen Xers and Baby Boomers. According to demographic researcher, Ben Gurrentz from the U.S. Census Bureau, “The average age for a first marriage is getting later and later. For women, it’s around 27, and for men it’s around 29.”

Changes in the Housing Market

Recently, it seems as though women are on the rise in homeownership. According to the National Association of Realtors, married homeowners are on a steady three year decline while single female homeowners have been increasing each year. 18% of the homeowners in 2017 were single females – the single men? 7% of homeowners.

Well, for starters this means that single women are probably going to be some of the top real estate clients – and these independent gals have preferences for purchasing their first home.

What Single Ladies Look For

One of the top components women homeowners search for when purchasing is the location. They are desiring security and comfort in terms of proximity to family and friends – not to mention the quick access to local amenities.

These independent ladies are willing to bend their wish list when it comes to the neighborhood. If a good location means compromising the size and price of the home, they’re more likely to go for it.

Numerous factors play a role in the rise of single women households, but one thing is certain: they don’t seem to be slowing down.

While we all can’t be Taylor Swifts of the housing market, it’s inspiring to see women taking the lead in the real estate world.