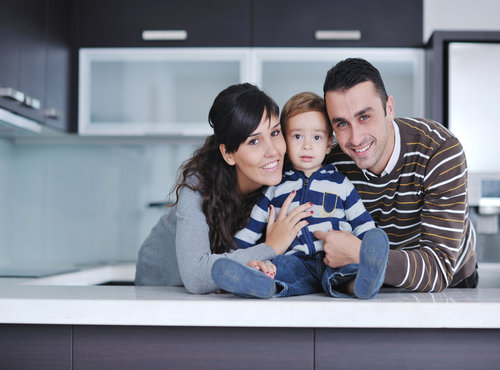 The Federal Housing Administration (FHA) recently announced that they will be reducing the annual mortgage insurance premiums for most new FHA-insured homeowners who close on or after January 27th. The premiums will decrease from 0.85 to 0.60, which would result in an average $500 savings per year. Housing and Urban Development Secretary Julián Castro stated, “After four straight years of growth with sufficient reserves on hand to meet future claims, it’s time for FHA to pass along some modest savings to working families.”

The lowering of the FHA mortgage insurance premiums comes as mortgage interest rates have begun a steady incline. According to the National Association of Home Builders Chairman Ed Brady, lower premiums have the potential of making buying a home more affordable for creditworthy first-time homebuyers and young families.

Several industry experts weighed in on the FHA’s announcement. Read more about what they had to say at http://bit.ly/2j7dMCk.