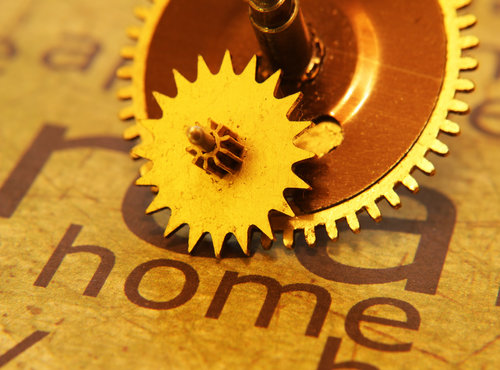 Housing markets throughout the country showed steady improvement in Freddie Mac’s September Multi-Indicator Market Index® (MiMi) report. The MiMi report was designed to measure the stability of the nation’s housing markets. The government-sponsored enterprise said that national housing activity was up by 0.42% between August and September with a 1.61% improvement over a three-month period. Compared to the same time last year, national housing activity grew by 5.56%.

Out of all 50 states and the District of Columbia, 41 states showed housing activity improvements that were within range of their benchmark averages. Among the top five states was Idaho with a MiMi value of 96.7, which was 0.62% higher on a month-over-month basis. Idaho also saw a 2.11% improvement over a three month period and an 8.04% gain year-over-year.

While the overall picture of the report was positive, Freddie Mac Deputy Chief Economist Len Kiefer cautioned, “[T]he recent jump in mortgage rates will drive down homebuyer affordability and likely dampen demand for homes next year. Though we’ve come far, as indicated in the national statistics, housing still has significant room for improvement in many markets across the country as indicated by the fact that 24 out of the top 100 metros are still more than 20 percent below their historic benchmark as measured by MiMi.”

To read the full press release and use the interactive map, visit http://mwne.ws/2gW1CbG.