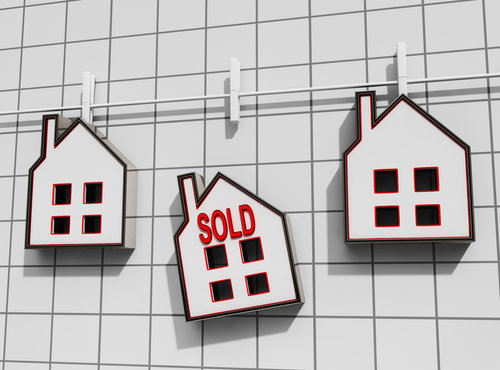 NAR Chief Economist Lawrence Yun said the last three months have been outstanding for existing-home sales. Although inventory remained tight in November, Yun said that the combination of a healthy job market “and the anticipation of some buyers to close on a home before mortgage rates accurately rose from their historically low level” was the reason why existing-home sales grew. Read more at http://bit.ly/2hMeVhQ.