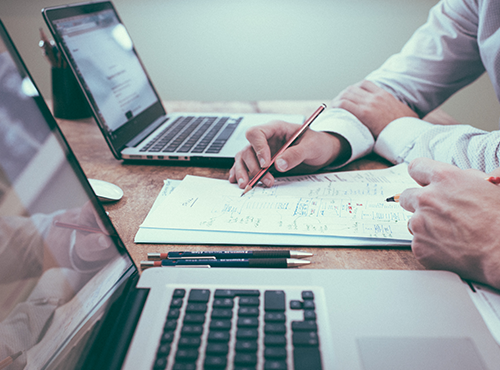 During the 2016 REALTORS® Conference & Expo this year, the National Association of Realtors (NAR) Chief Economist Lawrence Yun presented his 2017 housing and economic forecast. In particular, Yun addressed his predictions for existing-home sales and first-time homebuyer activity.

Job gains, increases in household formations, and more Millennials entering the market were cited as the motivating factors that will modestly increase existing-home sales now and in the coming years. Yun said he anticipated 2016 to be the best year for existing-home sales since 2006, ending at about 5.36 million sales. He stated, “The gradually expanding economy, multiple years of steady job creation and mortgage rates under 4 percent all contributed to sizable interest in buying a home this year. However, it’s evident that demand and sales slightly weakened over the summer as stubbornly low supply limited buyers’ choices, accelerated price growth and hindered some consumers’ belief that now is a good time to buy.”

Nevertheless, Yun went on to forecast existing-home sales to grow around 2% (5.46 million) in 2017 and then jump another 4% to around 5.68 million in 2018. He said, “NAR surveys from both current renters and recent buyers prove that there’s an overwhelmingly strong desire among the younger generation to own a home of their own. The housing market over the next couple of years should get a big lift in demand from these new buyers. The one caveat is it’s essential that there’s enough new and existing supply at entry-level prices for them to reach the market.”

To read more about the NAR’s forecasts pertaining to housing inventory supply, mortgage interest rates, and the overall US economy, visit http://bit.ly/2ffFue9.