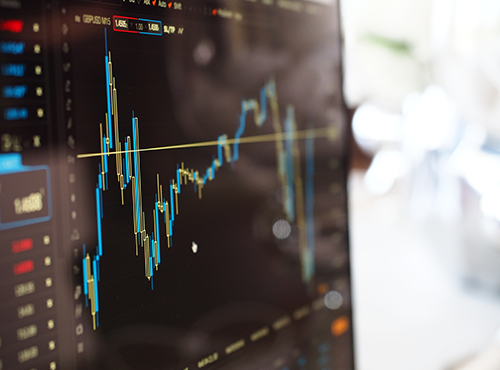 Since 2001, the National Association of Home Builders (NAHB)/First American Leading Market Index (LMI) has been used to identify “markets that are now approaching and exceeding their former normal levels of economic progress” on a quarterly basis. The three key components they use to measure economic health and growth for the entire country and approximately 340 metropolitan statistical areas (MSAs) includes employment, single-family building permits, and home prices.

The results of the 3rd quarter 2016 LMI showed the nationwide index score was 0.98, indicating that national economic and housing activity is averaging at 98% of normal. This was a slight increase from the previous quarter when the nationwide score was 0.97. NAHB Chairman Ed Brady attributed the positive growth trend to low mortgage rates, a strong labor market, and increased incomes.

In Idaho, the Boise City (1.09), Coeur d’Alene (1.14), Idaho Falls (1.12), and Pocatello (1.27) MSAs each scored higher than the national average, meaning that they surpassed their “most recent period of normal economic growth.” Since the beginning of 2016, the same MSAs have consistently scored higher than the national average and have shown a steady increase on a quarterly basis. To read the full report, visit http://bit.ly/2fD3oyJ.