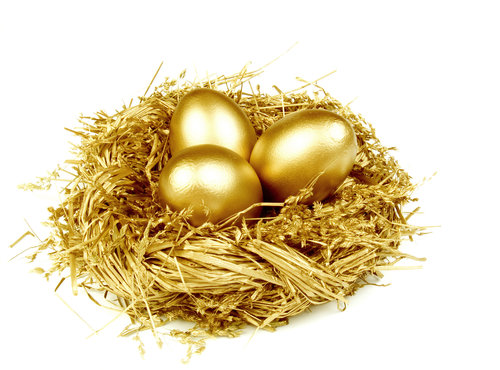 Since 2011, home price appreciation across the United States has made significant increases resulting in a near doubling of home-equity wealth for homeowners. Indeed, CoreLogic’s Chief Economist Dr. Frank Nothaft described the increase as dramatic and reported that between June 2011 and June 2016, home-equity wealth grew from $6.1 trillion to $12.7 trillion.

Using their data sources from mid-2015 to mid-2016, CoreLogic sought to show the impact these increases have had on the average homeowner. Their finding revealed that the national average home-equity wealth gain for mortgaged homes was $11,152 per homeowner.