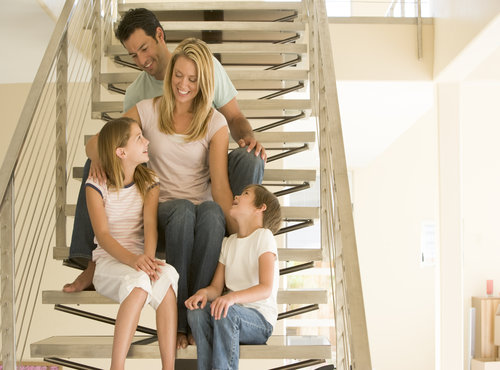 In all of the major regions tracked by the National Association of Realtors (NAR), existing-home sales surged in September. Across the nation, existing-home sales grew by 3.2% compared to the previous month and they were 0.6% higher than in September 2015. Helping to drive sales in September were first-time homebuyers who made up 34% of all sales. The NAR pointed out that this was the highest rate of first-time homebuyers since 2012.

NAR’s Chief Economist Lawrence Yun said that constraints in housing inventory inhibited home searches for prospective buyers over the last several months. He stated, “Most families and move-up buyers look to close before the new school year starts. Their diminishing presence from the market towards the end of summer created more opportunities for aspiring first-time homeowners to buy last month.”

While inventory slightly increased by 1.5% in September on a month-over-month basis, it was 6.8% lower than the same time last year. The NAR reported that inventory levels have continued to slip year-over-year for the last 16 months. At the current pace of sales, the NAR estimated that September’s inventory represented a 4.5-month supply, which was down from a 4.6-month supply in August. Read the full article at http://bit.ly/2eyLLSi.