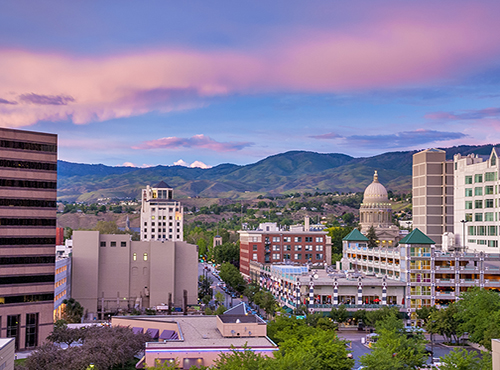 U.S. News and World Report examined data from the U.S. Census Bureau to determine which cities have experienced the greatest net migration between 2010 and 2014. Taking into consideration “the difference between people relocating there and those who move away,” the acclaimed news source shared their findings in their article entitled The 20 Best Places People Are Moving to in the U.S.

Out of the 100 largest metropolitan areas they analyzed, Boise tied for 14th place with Daytona Beach, Florida. Over the past 5 years, Boise has seen a 4.55% increase in population growth. The city’s low cost of living and strong labor market make it an attractive place to live. Discover the other cities included in the U.S. News and World Report’s list at http://bit.ly/2d0F0DV.