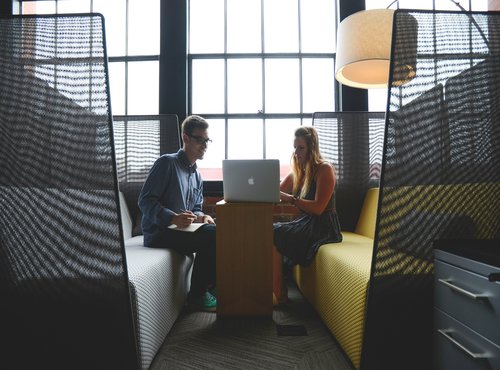 As the largest living generation in our nation, there is much discussion about Millennials (individuals between the ages of 18 to 34) and their impact on today’s housing market. When the Zillow Group administered an online survey to 13,429 consumers to gain a better picture of the US residential housing market, they discovered some surprising information about this generation.

According to the Zillow Group, the survey results found that half of today’s homebuyers are under the age of 36 with Millennials making up 42% of all homebuyers in today’s market. Indeed, 56% of first-time homebuyers were Millennials with a median age of 33.

They also found that this generation of homeowners was more diverse than previous generations accounted for in the survey. Seventy-seven percent of the all of the homeowner respondents identified themselves as white, whereas only 66% of Millennial homeowners said they were white. Seventeen percent said they were Hispanic or Latino while African-American and Asian or Pacific Islander respondents accounted for 10% and 7% of all Millennial homeowners, respectively.