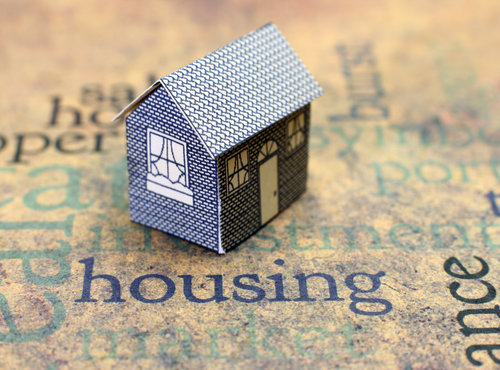 The overall picture of the national housing market was one of good health and sustainability according to Nationwide Mutual Insurance Company’s Leading Index of Healthy Housing Markets (LIHHM) for the 2nd quarter 2016. In addition to expressing optimism that the national housing market had a “positive outlook over the next year due to strong demand drivers and supportive housing affordability,” they also shared their measurement findings for 400 metropolitan statistical areas (MSA) in an interactive map.

Nationwide calculated an assortment of variables, placing weighted values on each metric, to determine the health of each MSA’s housing market. The main housing market drivers they used were grouped into 4 categories: unemployment, demographics, mortgage market and house prices. Each MSA was then given a performance ranking based on their findings.