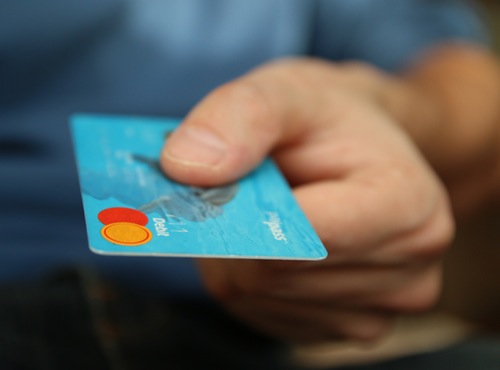 The National Credit Union Administration (NCUA) shared their 2nd quarter 2016 state level data for federally insured credit unions around the United States. Median loan growth was strong across the nation, rising 4.3% over the 2nd quarter 2015. The NCUA reported that the median loans-to-shares ratio climbed to 62% during the same time period, and the median asset growth and median rate of growth in shares and deposits also increased by 3.2% and 3.3%, respectively.

In Idaho, federally insured credit unions had the highest growth rate in deposits and shares during the 2nd quarter of 2016, increasing by 7.3% over the same time last year. Idaho also tied with Alaska as having the highest median loan-to-shares ratio at 86%. While national median membership growth for larger credit unions remained the same on a yearly comparison, Idaho had the second highest median membership growth rate in the country with a 2.4% increase. Read the full article at http://bit.ly/2ccQP9L.