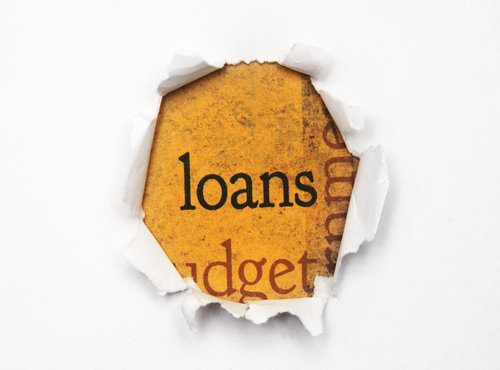 Overall mortgage application activity dipped on a seasonally adjusted basis by 0.7% for the week ending September 23, 2016, according to the Mortgage Bankers Associations’ (MBA) Weekly Mortgage Applications Survey. While the MBA’s Purchase Index saw a 1% increase over the previous week, the Refinance Index declined by 2% during the same time. The lackluster mortgage application activity data comes as decreases in mortgage interest rates were reported both by the MBA and the Federal Housing Finance Agency (FHFA).

The mortgage interest rate data released by the FHFA is derived monthly from a smaller pool of mortgage lender participants than the MBA. However, their 30-year FRM interest rate for conforming loans in August similarly reflected a decrease. The FHFA reported a decline to 3.74% compared to July when the rate was 3.80%. The FHFA also showed that the average interest rate on all mortgage loans fell by 4 basis points to 3.59%, which was down from 3.63% on a month-over-month basis.