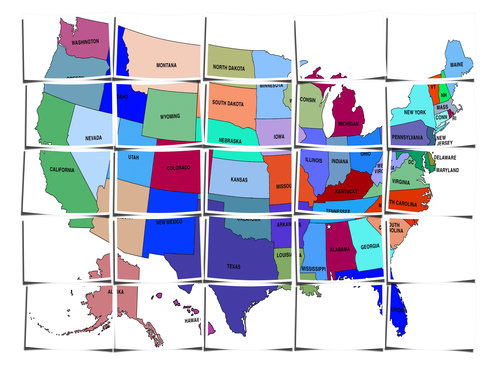 SmartAsset released their 2016 rankings of the best states for homeowners. Analyzing data for 50 states, SmartAsset looked at housing affordability, property taxes, and median listing price per square foot. For the second year in a row, Wyoming has been ranked as the number 1 state for homebuyers due to their “relatively low property tax and low average closing costs.”

Idaho and Montana also ranked in SmartAsset’s top ten list. Idaho came in at number 3 despite having the highest home price appreciation. The State of Montana landed in 8th place because of its relatively low foreclosure rates and property taxes as well as its sparse population. Read more at http://bit.ly/2a2Hwwj.