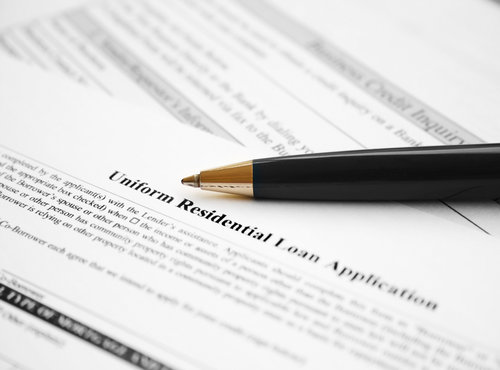 The Mortgage Bankers Association’s (MBA) Weekly Mortgage Applications Survey for the week ending June 17, 2016 reflected declines in 30-year and 15-year fixed-rate mortgage (FRM) interest rates. Conforming loan contracts averaged 3.76% compared to 3.79% the previous week. Jumbo loan balances, those greater than $417,000, dipped from 3.75% last week to 3.70%. Fifteen-year FRM interest rates averaged at 3.04%, which was lower than the 3.06% average a week ago.

With the declines in average contract interest rates, the MBA’s survey reflected a 7% increase in the Refinance Index with refinance applications making up 57.7% of total applications. This was 2.4% higher than the prior week. In contrast, the seasonally adjusted Purchase Index saw a decline of 2% on a week-over-week basis. On an unadjusted basis, the Purchase Index dropped by 4% compared to the previous week but was 12% higher than the same time last year. Read the full survey results at http://bit.ly/28QY6Ol.