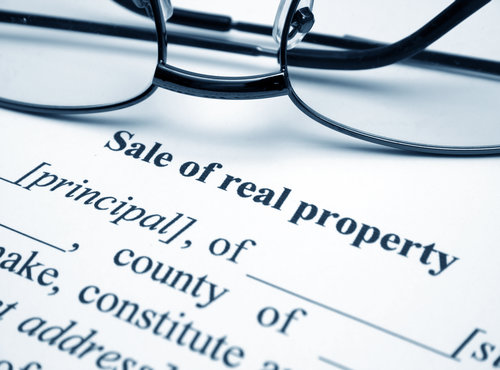 Just days after announcing that April existing-home sales grew 1.7% on a month-over-month basis and 6.0% year-over-year, the National Association of Realtors (NAR) reported a surge in pending home sales for the month. Their forward-looking Pending Home Sales Index, which measures contract signings for existing-home sales, revealed a 5.1% increase in April compared to March and a 4.6% increase over April 2015. The NAR said that the latest pending home sales data is the highest it has been in more than 10 years.

NAR Chief Economist, Lawrence Yun, stated, “The ability to sign a contract on a home is slightly exceeding expectations this spring even with the affordability stresses and inventory squeezes affecting buyers in a number of markets. The building momentum from the over 14 million jobs created since 2010 and the prospect of facing higher rents and mortgage rates down the road appear to be bringing more interested buyers into the market.”

In the West, pending contracts in April grew by 11.6% from the previous month and were 2.8% higher than the same time last year. Read more at http://bit.ly/1RKv8dY.