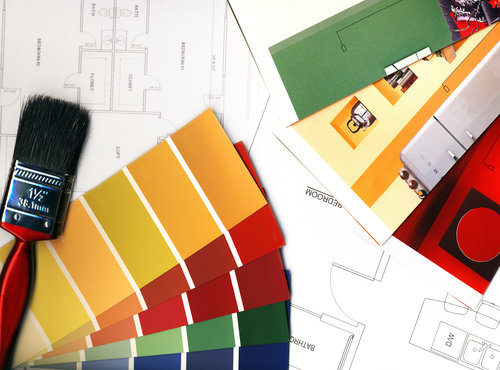 The National Association of Home Builders (NAHB) shared their forecasts on owner-occupied home improvement spending for 2016. Using data from the US Department of Housing and Urban Development and the US Census Bureau, the NAHB took into account five variables for over 25,000 zip code areas. These variables were the “number of homes in the area, the share built in the 1960s, share built in the 1970s, owners’ average income, and their level of education.” Overall, the NAHB said that large metropolitan areas with higher concentrations of owner-occupied homes would spend the most on home improvements this year.