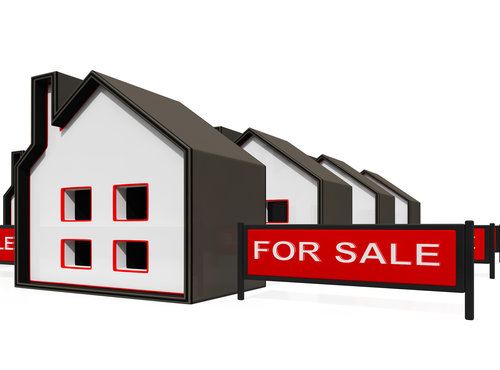 Lawrence Yun, NAR’s Chief Economist, stated, “This spring’s sustained period of ultra-low mortgage rates has certainly been a worthy incentive to buy a home, but the primary driver in the increase in sales is more homeowners realizing the equity they’ve accumulated in recent years and finally deciding to trade-up or downsize.” Yun went on to say that as long as job growth remained strong, he anticipated sales to continue their current pace throughout the summer months. Read the full article at http://bit.ly/28V4GBs.