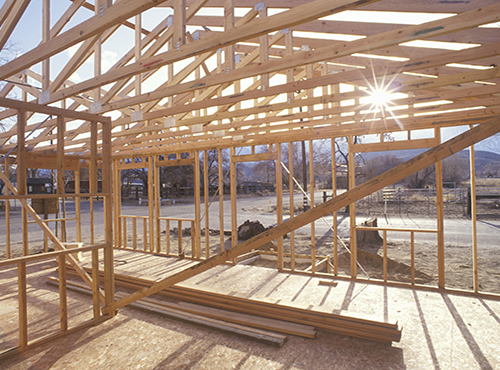 The US Department of Housing and Urban Development and the US Census Bureau’s New Residential Sales in April 2016 press release reflected a surge in national new single-family home sales. Reaching the highest level since January 2008, new homes sales were 16.6% greater than in March and 23.8% higher than the same time last year.

Almost every region in the country saw double-digit new home sales increases with the exception of the Midwest. In the West, however, new home sales climbed by 18.8% on a month-over-month basis and they were 23.6% greater than April 2015.