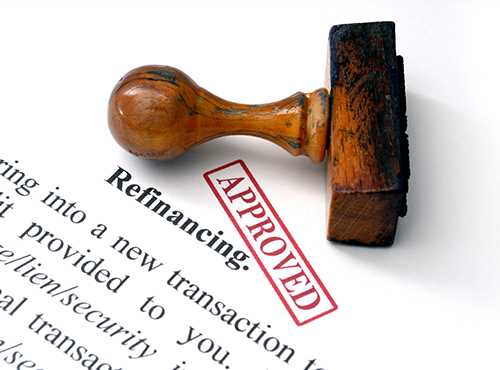 Freddie Mac’s Primary Mortgage Market Survey for the week ending May 12, 2016 showed that the average 30-year fixed-rate mortgage interest rate declined to 3.57% from 3.61% in the previous week. The government-sponsored enterprise said that the drop reflected a new low for the year and it was the “lowest mark in 3 years.” With interest rates reaching historical lows once again, HousingWire.com reported that refinance activity is seeing a revival. How long this resurgence will last depends on what direction interest rates take in the remaining year and into 2017.

Speaking at the Mortgage Bankers Association’s (MBA) National Secondary Conference & Expo 2016, MBA Chief Economist Mike Frantantoni said he anticipates interest rates to linger around 4% for another year with “two rate hikes this year and four per year going forward.” By the fourth quarter of 2017, he expects interest rates to be at 4.8%.

In light of the recent interest rate data, the MBA increased their 2016 refinance forecast from $415 billion to $635 billion. The MBA also changed their forecast for mortgage originations in 2016, estimating them at $1.6 trillion as opposed to their previous prediction that they would decline to $1.32 trillion. Read HousingWire.com’s full article at http://bit.ly/1quBmsr.