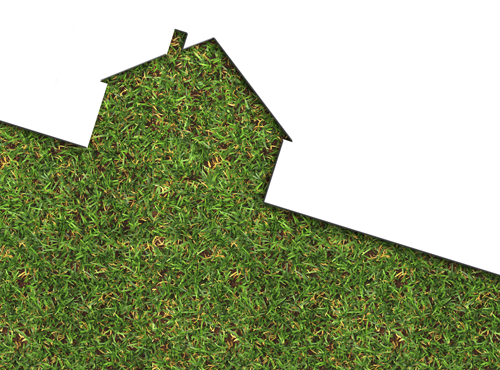 The National Association of Realtors’ (NAR) results of their Pending Home Sales Index for February showed a 3.5% increase in national contract signings compared to the previous month. On a year-over-year basis, the index grew marginally by 0.7%. In the West, the index increased only by 0.7% on a month-over-month basis and was 6.2% lower than February 2015.

Lawrence Yun, the NAR’s Chief Economist, stated, “After some volatility this winter, the latest data is encouraging in that a decent number of buyers signed contracts last month, lured by mortgage rates dipping to their lowest levels in nearly a year and a modest, seasonal uptick in inventory. Looking ahead, the key for sustained momentum and more sales than last spring is a continuous stream of new listings quickly replacing what’s being scooped up by a growing pool of buyers. Without adequate supply, sales will likely plateau.” Read the full article at http://bit.ly/1Wcqxba.