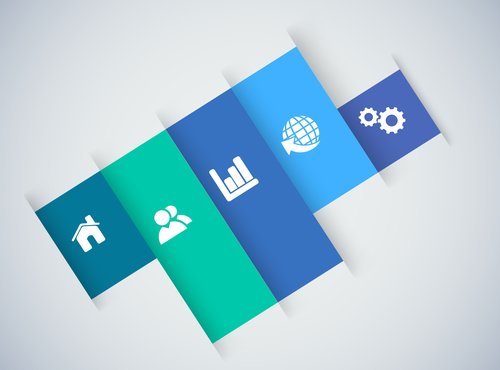 According to Freddie Mac’s April 2016 Outlook, economic data for the first quarter of the year did little to spark excitement. Real gross domestic product growth was adjusted from 1.8% to 1.1% after new data was released. While unemployment is expected to dip below 5% during 2016 and 2017, Freddie Mac expects wage gains to only modestly go above inflation.

Nevertheless, Freddie Mac’s Chief Economist, Sean Becketti, said that the government-sponsored enterprise would remain positive on housing as they expect the market to “maintain its momentum in 2016 and be an economic engine of growth.” Mortgage originations for 1-4 family homes are estimated to reach $1.7 million in 2016 due to low mortgage interest rates that could potentially boost refinance activity. Home prices are also projected to rise over the next two years. Read more at http://mwne.ws/1pCpZho.