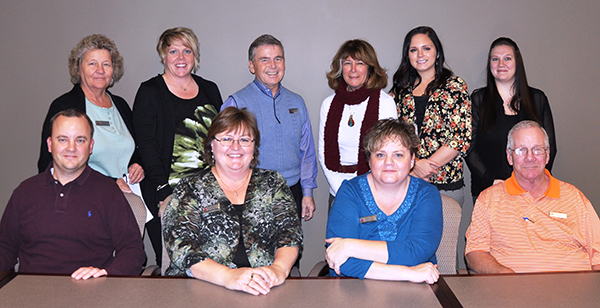 Founded in 1864 and incorporated in 1891, Idaho Falls, Idaho is the county seat of Bonneville County. Home to an estimated population of 58,691 residents as of 2014, Idaho Falls is part of the Idaho Falls-Blackfoot Metropolitan Statistical Area (MSA), the third largest MSA in the state. Because of its location in southeastern Idaho, Idaho Falls has become a center point of cultural venues for its citizens, surrounding communities, and visitors. One of Idaho Falls’ more unique artistic and educational attractions is the ARTitorium on Broadway.

On West Broadway, in the long-standing Rio Theater in downtown Idaho Falls, is the ARTitorium on Broadway. Established in 1924, the Rio Theater underwent a few name changes over the years and eventually closed in 2001. Then, in November 2013, the Idaho Falls Arts Council initiated construction work for the ARTitorium on Broadway and opened their doors to the public in August 2014. The venue combines art with technology, offering visitors of all ages the chance to interact and create various forms of art, including performing art, animation, compositions, and sculpture. Some of their featured interactive attractions include a virtual gallery, magnet wall, and green screen.

Learn more about Idaho Falls and the ARTitorium on Broadway by clicking the links below.

The Idaho Falls team welcomes the opportunity to provide title and escrow services for your next real estate transaction!