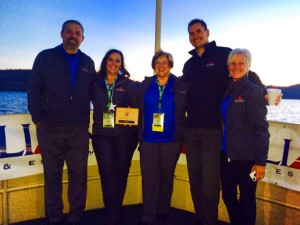 The Idaho Association of Realtors (IAR) held their annual business conference in Coeur d’Alene, Idaho on October 1-4. Alliance Title was pleased to sponsor the ‘Knockin’ it Out of the Park’ RPAC Reception and Lake Cruise. 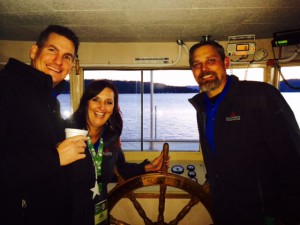 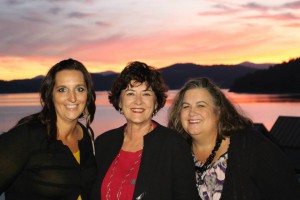 To learn more about the IAR, visit http://www.idahorealtors.com/.