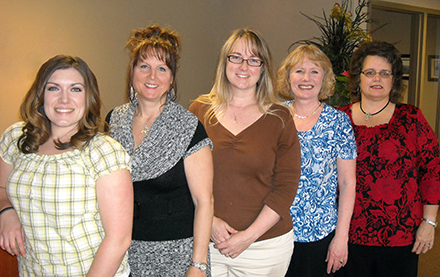 Called “The City of Personal Service,” beautiful Clarkston sits on the border of Washington and Idaho at the confluence of the Snake and Clearwater Rivers. When admiring the scenic vistas of the Lewiston-Clarkston Valley where Clarkston sits, it’s hard to believe that at one time this ideal fruit-growing region was once barren terrain and known as Jawbone Flats.

During the Idaho gold rush during the 1860s, ferries were established along the Snake River. One of these ferries was at Jawbone Flats and it was only a matter of time before the pioneers who came to the area saw the potential of adding irrigation to the land. In 1896, a large, 14-mile canal (dubbed the “Big Ditch”) was constructed and brought life-giving water to Jawbone Flats. The Jawbone soon became Concord as a community began to develop and flourish. But the area’s new name would not last for long.

In honor of William Clark, known for his part in the historic Lewis and Clark Expedition, Concord’s name was change to Clarkston in 1889. In alignment of honoring the great North American explorers, Lewiston, Idaho (named after Meriwether Lewiston) sits across the Snake River from Clarkston. Both metropolitan areas work together as sister cities offering commerce and recreation to visitors and residents.

For more information about Clarkston’s history, go to History of Clarkston and/or http://bit.ly/YxSnOf.

The Clarkston team welcomes the opportunity to provide title and escrow services for your next real estate transaction!