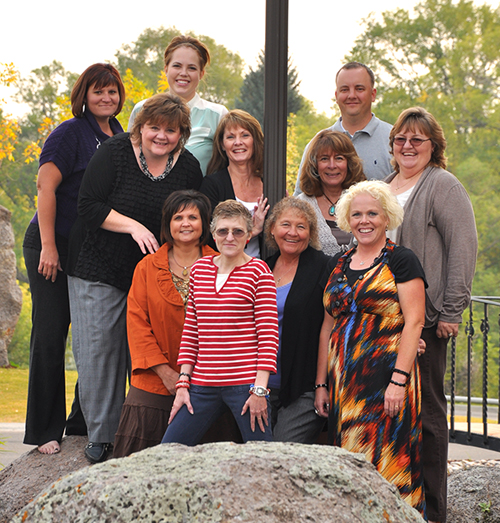 Idaho Falls, Idaho is the largest metropolitan area in eastern Idaho and is the third largest city in the State. Located next to the Snake River, the city’s history began in 1864 when a ferry was established by Harry Ricketts nine miles north of the present city just after the discovery of gold in the Boise Basin in 1860. With the influx of miners, fur traders and trappers, pioneers, and other early settlers travelling into the area, J.M. (Matt) Taylor recognized the need to build a bridge over the Snake River in 1865. At that time, the area became known as Taylor’s Bridge. As the population grew into a community, the village became known as Eagle Rock – its namesake originating after a basalt island on the Snake River seven miles upstream.

On August 26, 1891, the townspeople voted to rename itself Idaho Falls after the “rapids that existed below the bridge (the rapids were enhanced to falls some years later). In 1895 the largest irrigation canal in the world, the Great Feeder, began diverting water from the Snake River and aided in converting tens of thousands of acres of desert into green farmland in the vicinity of Idaho Falls. The area grew sugar beets, potatoes, peas, grains, and alfalfa and became one of the most productive regions of the United States.”

While agriculture continues to play a role in the area’s economy, Idaho Falls has grown to a population of 56,813 as of 2010 and is a regional hub for commerce, travel, health care, cultural awareness, and education. Some of the remarkable points of Idaho Falls are the recreational activities available to residents and tourists alike, such as fishing, hiking, horseback riding, and floating the Snake River to name a few. Other attractions the city offers are their annual Farmers’ Market, the 60-acre Grand Teton Mall, the Museum of Idaho, the Willard Art Center, and The Colonial Theatre and Civic Auditorium. Click here to learn more about the history of Idaho Falls.

The Idaho Falls, Idaho branch welcomes the opportunity to provide title and escrow services for your next real estate transaction!