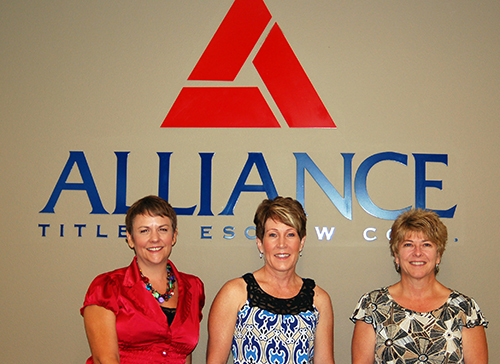 In a fertile valley along the Payette River, thirty miles northwest of Boise, lies Emmett, Idaho. This quaint city, with a 2011 estimated population of 6,537, is the county seat of Gem County and has been referred to as the ‘Gem of Plenty’ by fruit packers in the 1900s and the ‘garden’ by the mining community during the mining era.

Emmett was originally named Martinsville, after Nathaniel Martin and Jonathan Smith built a ferry to cross the mile-wide Payette River in 1863 where established pack train routes and a stage route joined after the discovery of gold in the Boise Basin. “Six miles from Emmett was the Payette River Ranch, also called the Government Ranch because of the government stockpiles there. The Martinsville Post Office moved to the Payette River Ranch in 1870 and was renamed Emmett, for the son of Tom Cahalan, who had the name recorded in Washington, D.C. When the post office moved back to Martinsville a year later, the recorded name remained with it, and Martinsville eventually became Emmett.” In 1900, Emmett was incorporated, and since that time, the city has continued to reap the benefits of the valley with various farms and orchards.  http://bit.ly/MOWRyx

The Emmett, Idaho branch welcomes the opportunity to provide title and escrow services for your next real estate transaction!